Happy Christmas from everyone at Worldmark and in particular the hard working Worldmark Elves! 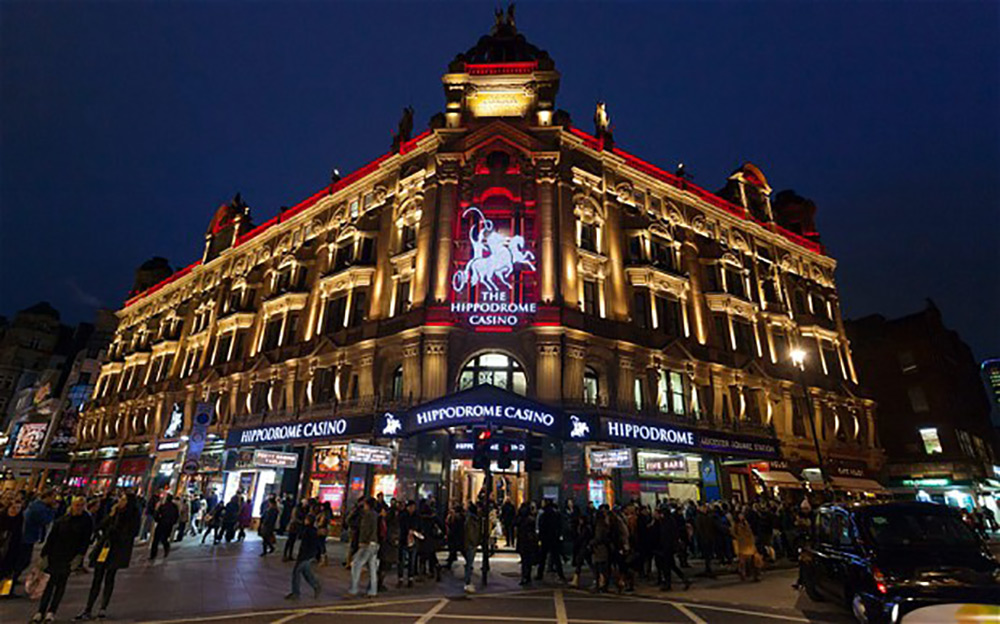 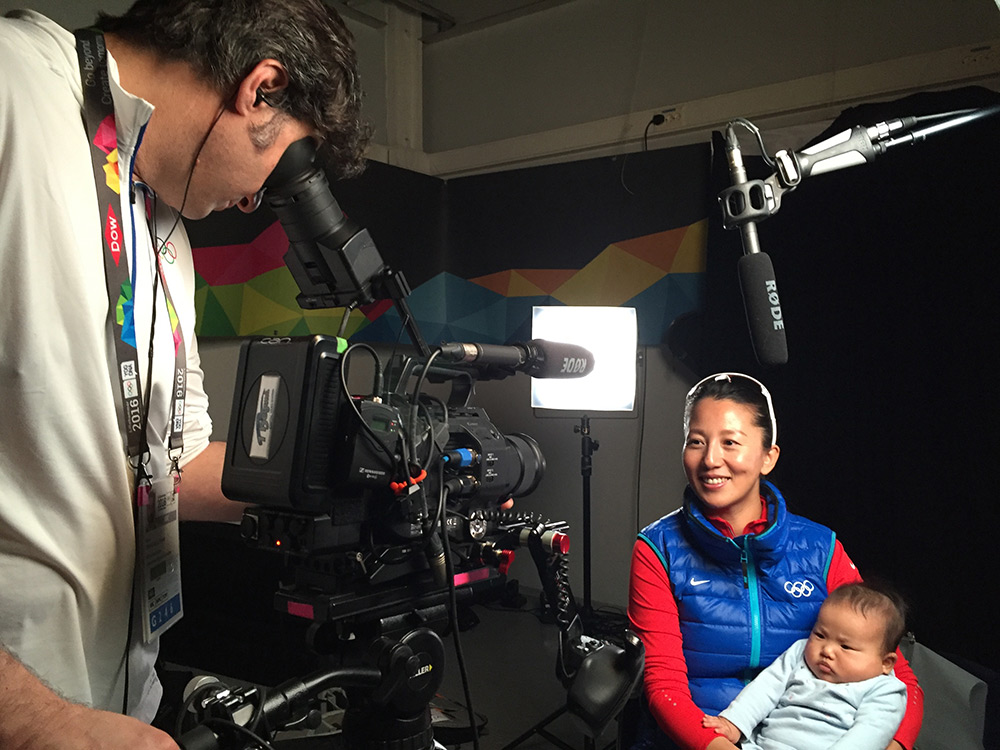 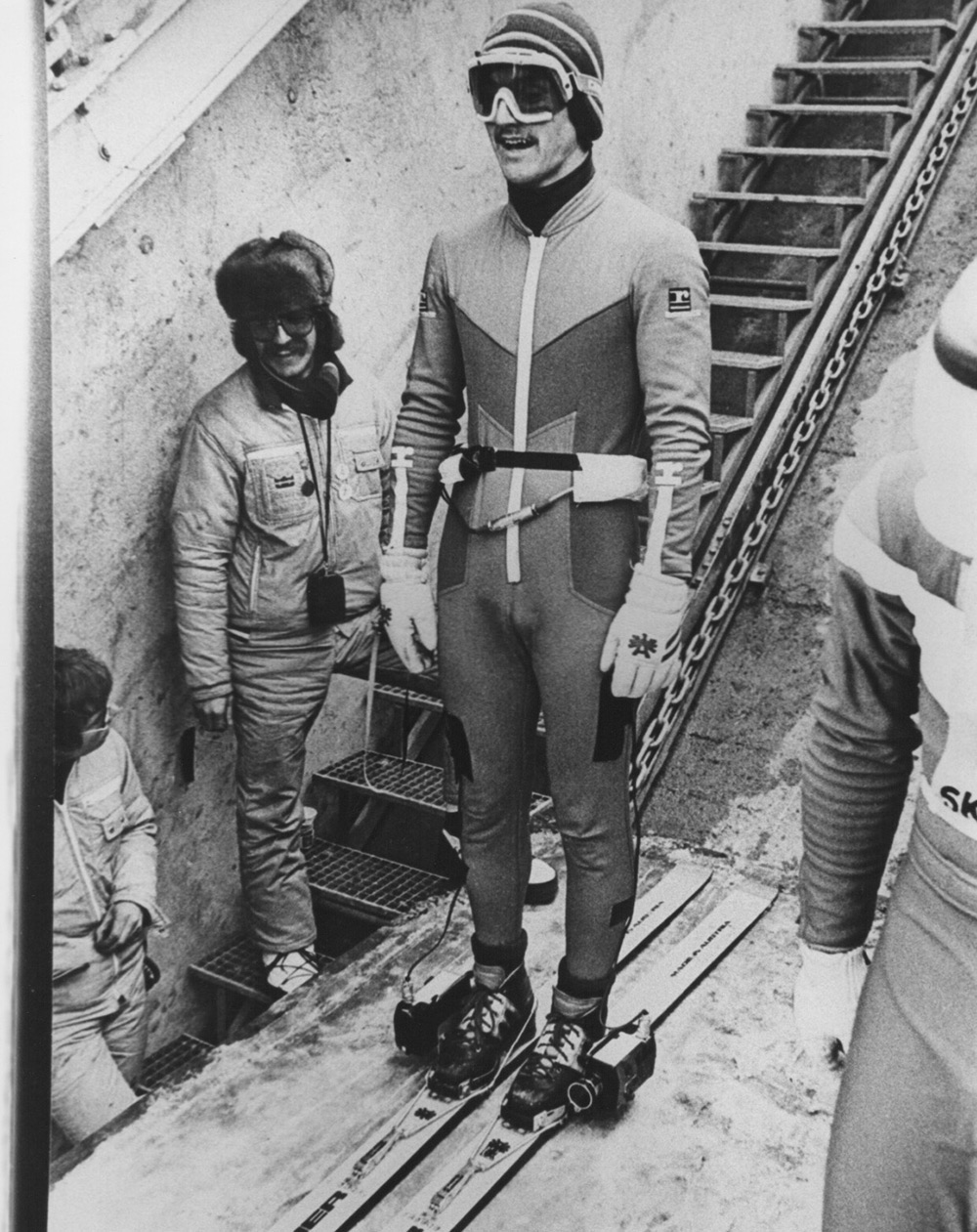