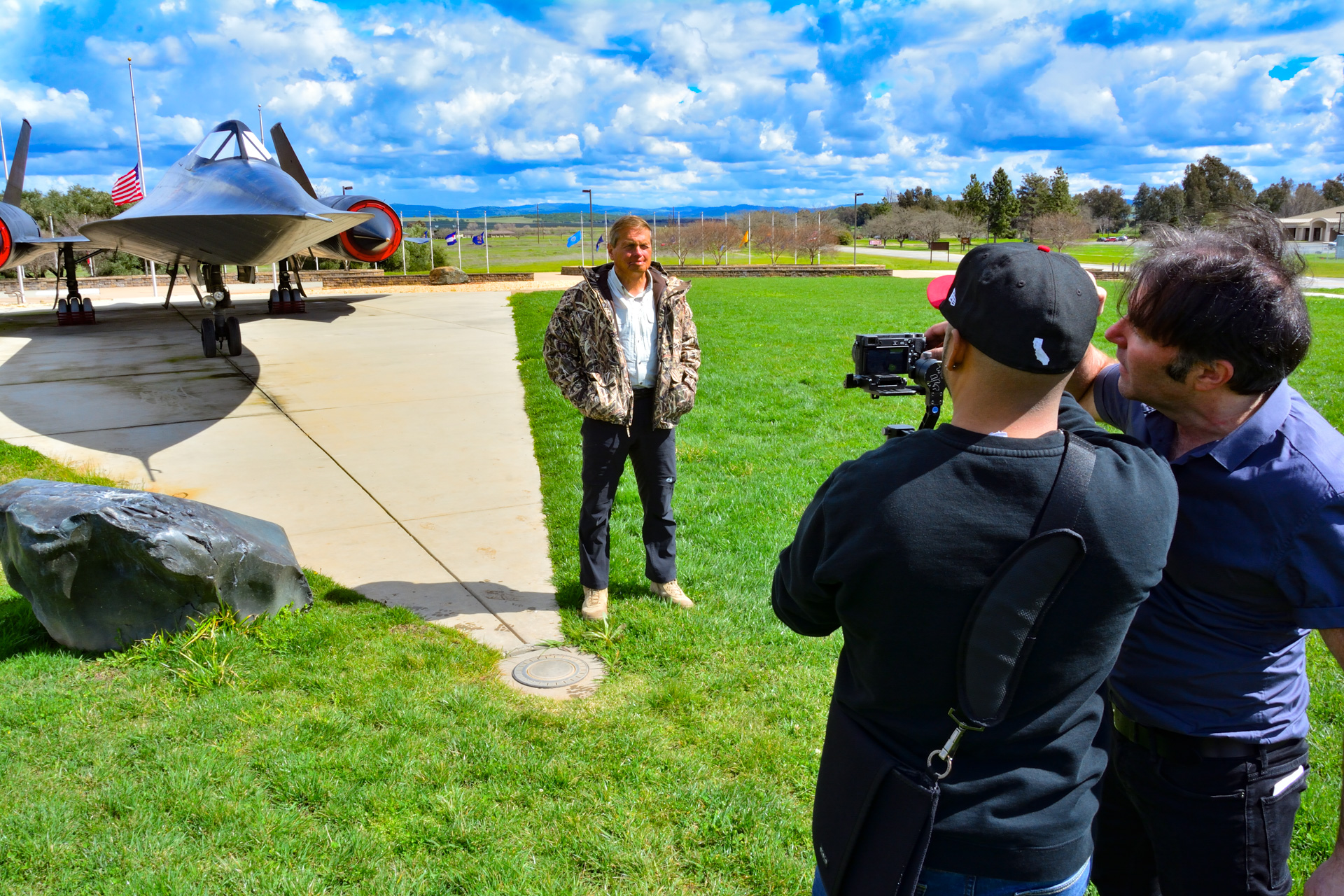 I folded my tray away, put my seat back in the upright position, and looked out of the window as the 787 Dreamliner positioned itself to land at Oakland Airport, California.

The SR-71, or Blackbird, or ‘Sled’ as it was affectionately known. Mach 3 (over 2,000 miles an hour to you and me) and with a flying altitude of 80,000 feet. You actually had to wear a space suit to fly it. It had no weapons, yet helped to win the Cold War, with its double sonic boom ruining the dinner of many an Iranian or North Korean despot.

But even though the SR-71 is one incredible piece of engineering, it’s not the star of this potential feature documentary. Lieutenant Brian Shul was shot down on the Cambodian border. Suffering 70% burns, and being in unimaginable pain, he took the hard decision to live, and not succumb to the easier alternative.

He was told that he would never fly again. Yet incredibly, he went on to fly the iconic SR-71 on its most important missions. Today he photographs birds, who he thinks are the real flyers. His is the very best kind of story. It makes you take a good hard look at yourself, and ask that 64,000 dollar question…what would you do if your life took that seismic shift? 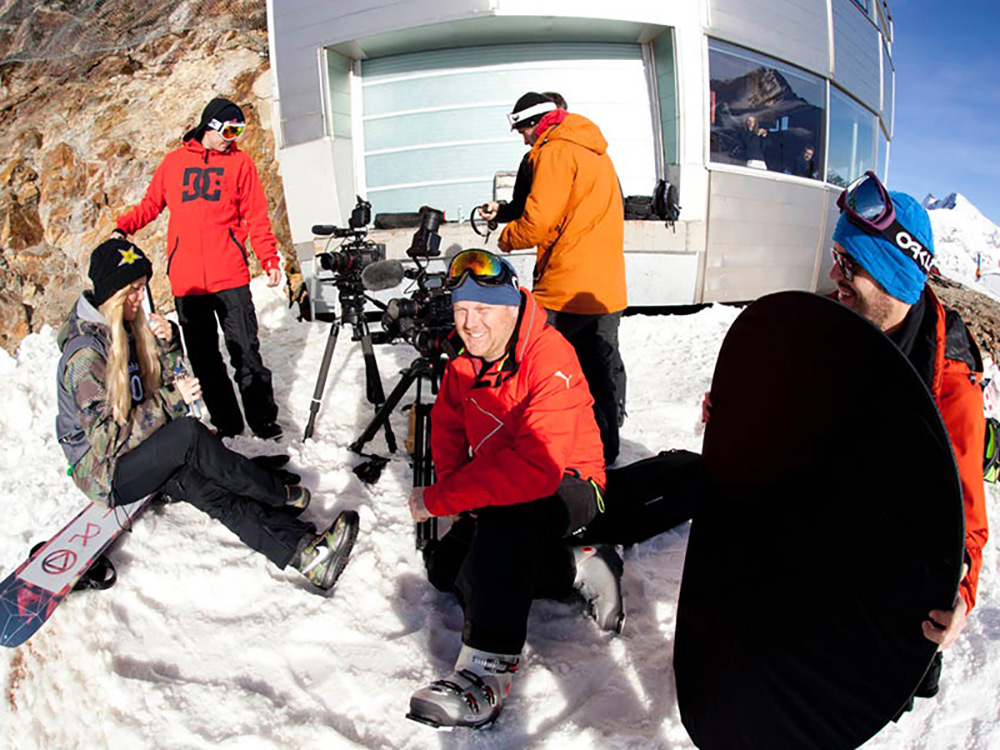 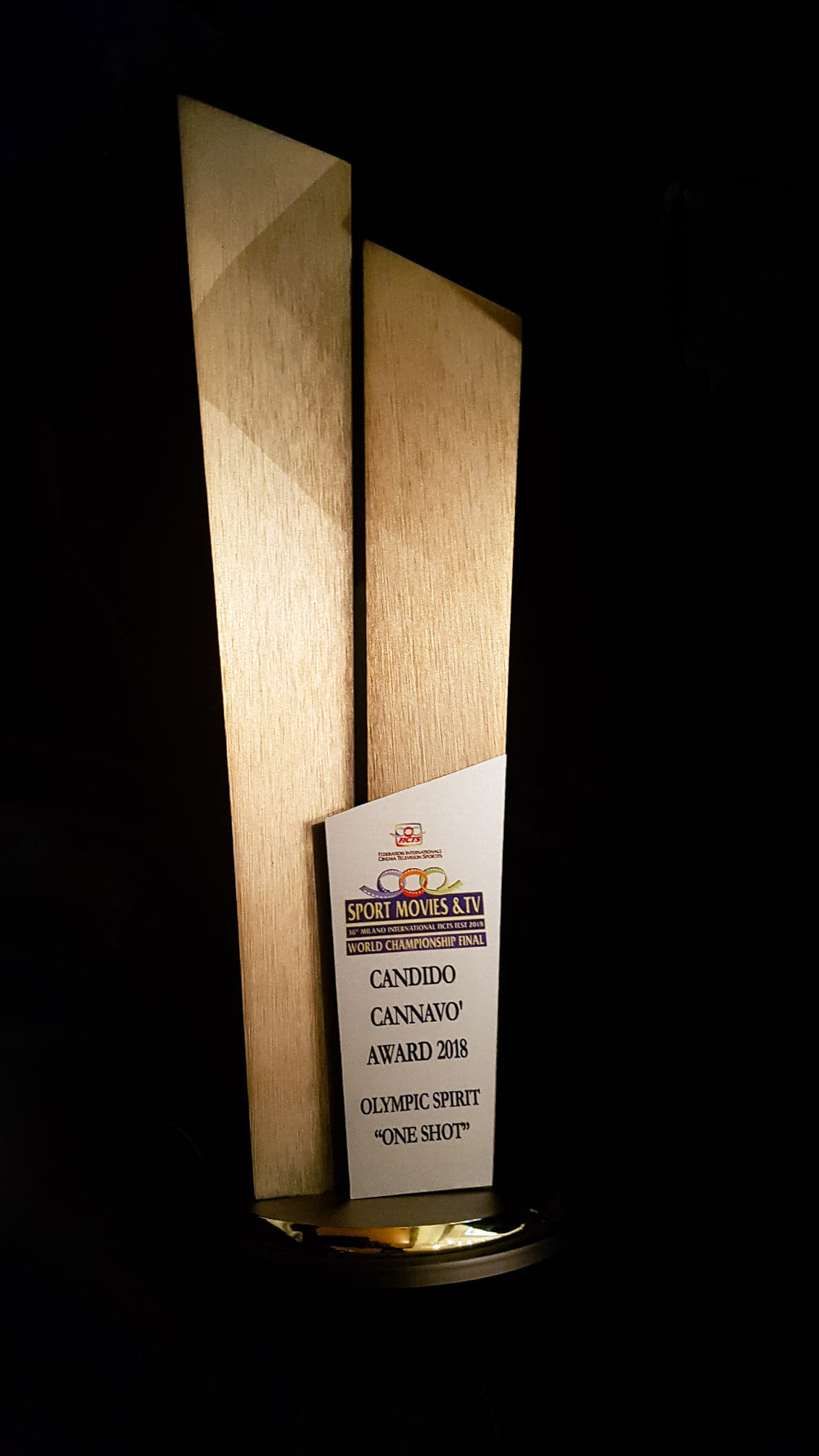 Thank you @hannahmills_gbr for a fantastic shoot i

All the individual moves and how they were done ar

Too hot to shoot! #filming #heatwave

How #cool is our new #behindthescenes doco for @ty

It's happening! First look at the incredible @tyr_