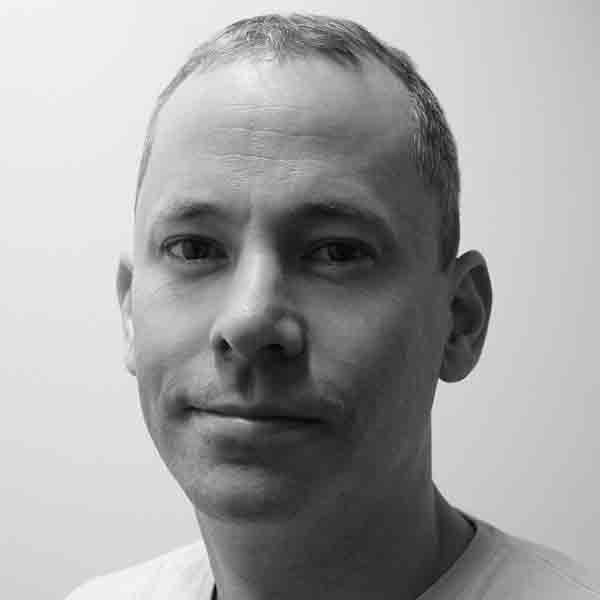 Wade is an international award winning comedian, ad-funded producer, and social media nutter.  Originally from the tundra of Canada, he has two decades of experience in creating content across all platforms. Wade is our mixed media martial artist, creating multi-platform experiences for a wide range of networks including the BBC and Sky. He created the first ever live, multi-platform trivia show for Sky “Triviala Live” as well as produced the first ever live social media show for the BBC called “Fat Pipes Live.” Wade can also be found hosting Europe’s biggest NFL nights at the Hippodrome on a Sunday night. 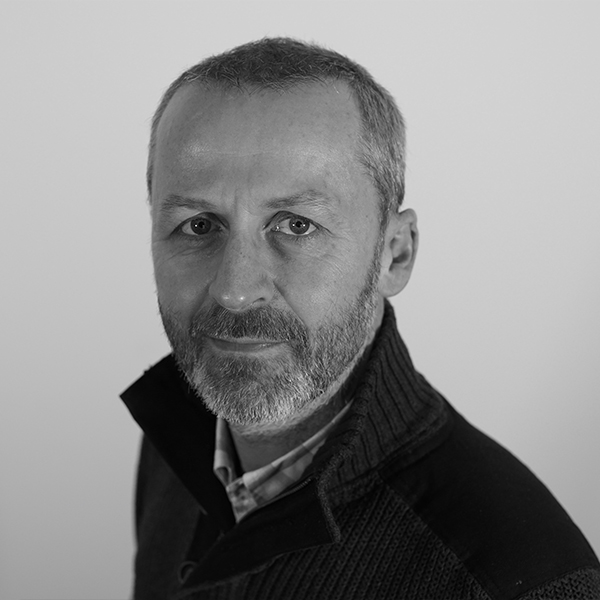 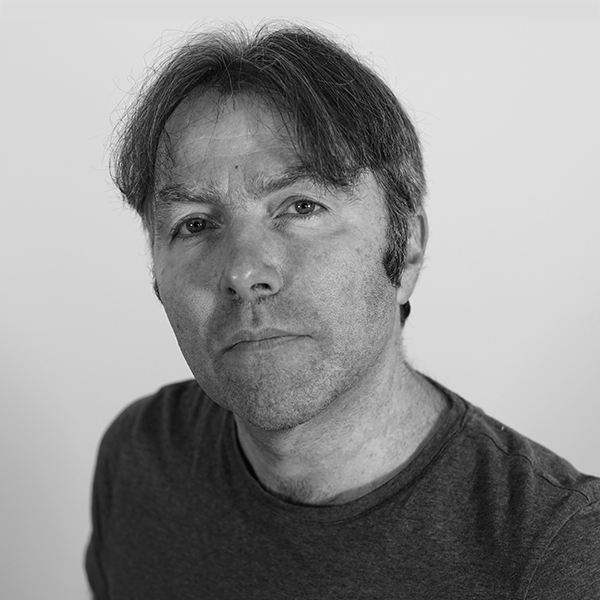 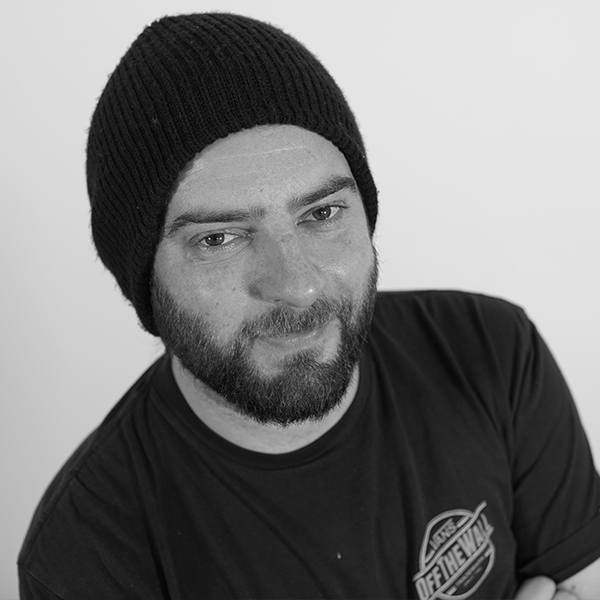 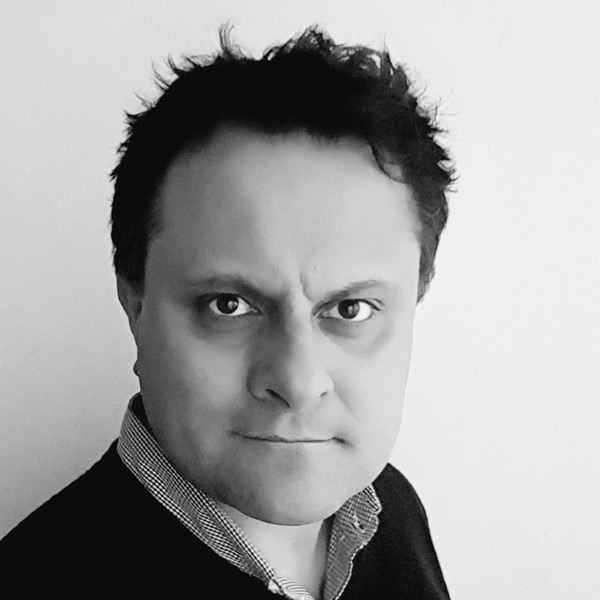 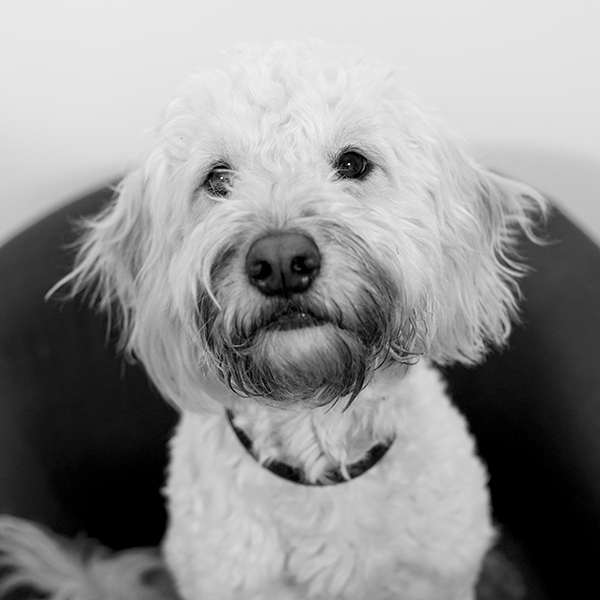