Documentary for Olympic Channel and NBC

For the photographer at the Olympic Games, the opportunity and responsibility to capture the iconic sporting moments is immense. Every photo position is fiercely fought for, with the prize being the chance to take that one iconic shot that will stand the test of time. Like the athlete, the photographer needs to be technically perfect and utterly focused. In some ways, they have as much at stake as the athletes themselves.

In this film, we followed three Press Photographers at the Rio 2016 Olympics, from Japan, the Netherlands and the UK. We also filmed experts from the major news photo agencies. At stake was that one perfect shot, including the 100m metres final – Usain Bolt’s last Olympic race.

With unrivalled access and filming positions, we were able to create a compelling

30-minute documentary that was aired on the Olympic Channel and NBC. 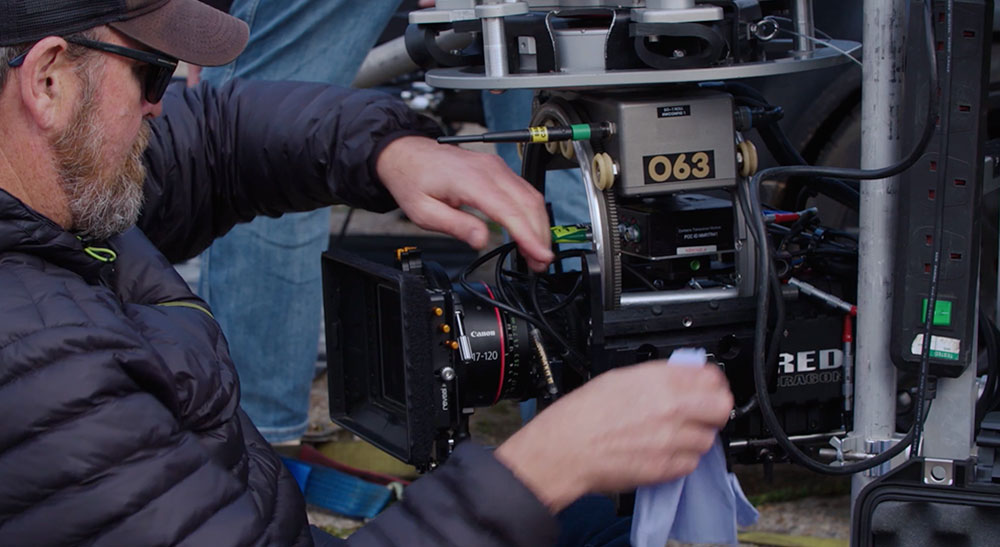 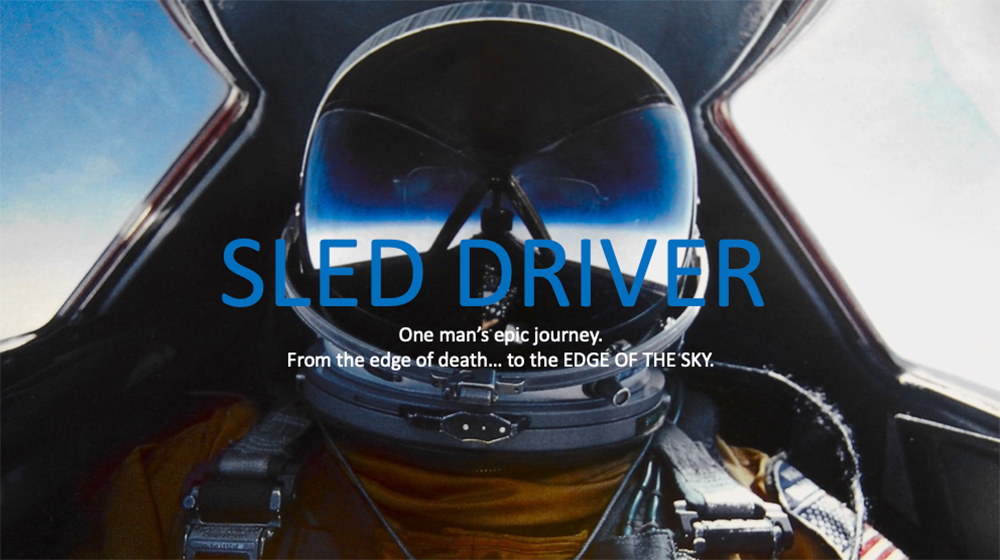 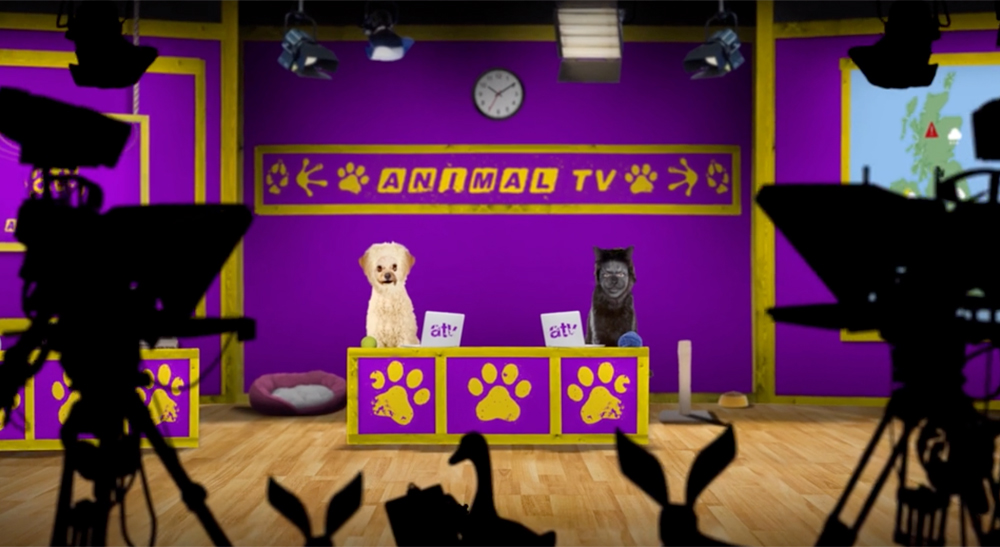