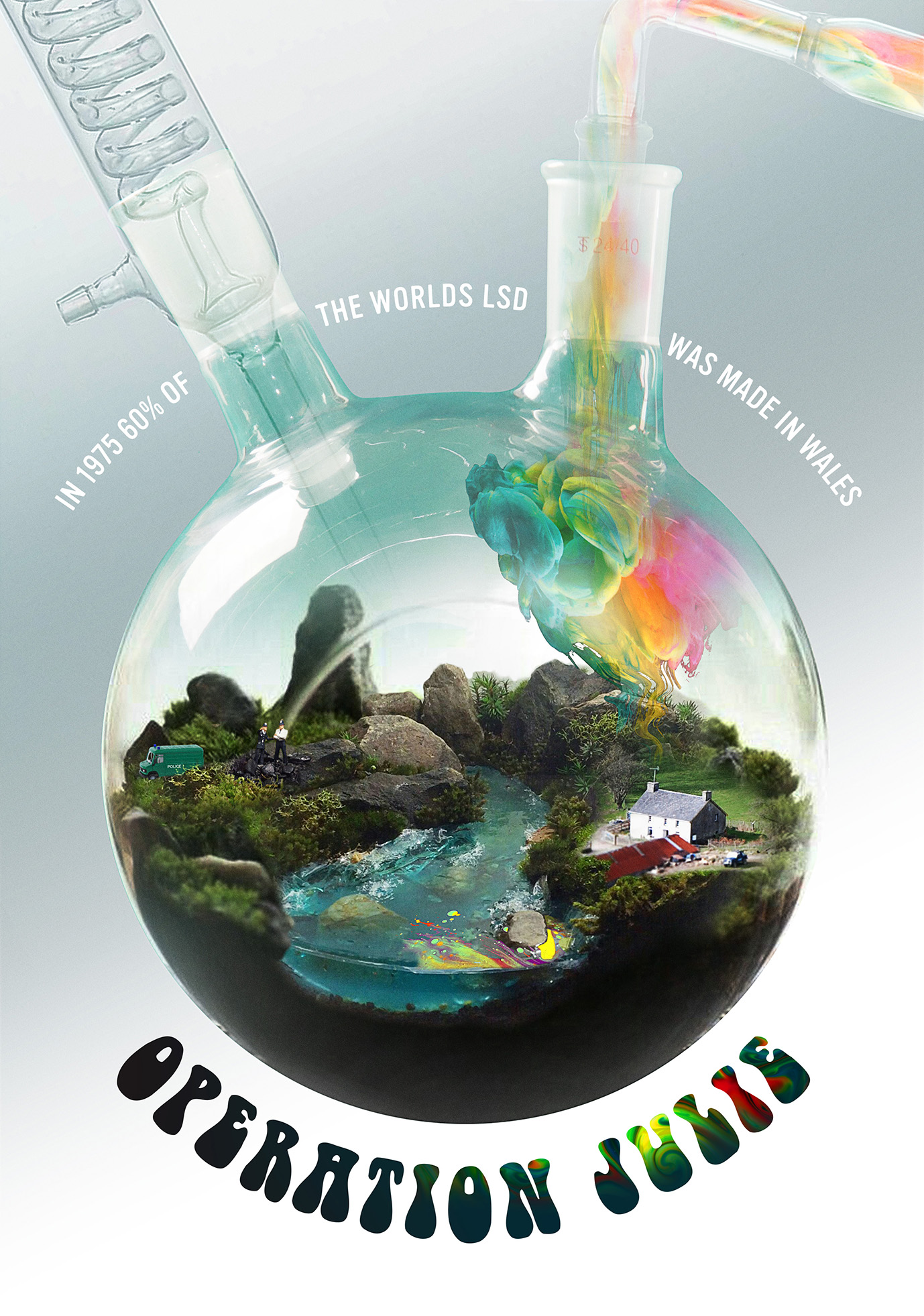 After celebrating the Chinese New Year with filming in Korea, we decided to take the saying ‘New Year, New Me’ seriously and set up a Welsh base for Worldmark Films!

Worldmark Films Wales will concentrate on developing Operation Julie – a comedy-thriller telling the extraordinary true story of the undercover police operation that smashed one of the most bizarre drug rings the world has ever seen. With exclusive rights to the memoirs of one of these officers, Stephen Bentley, Operation Julie has all the tension, drama and commercial appeal of the best films in the undercover crime genre – but all given a gleefully British comedic period spin as a peace and love Donnie Brasco plays out among the free-love communes, sheep farms and horizontal rain of 1970’s rural Wales. The script is written by the gloriously talented writing duo of Jack Cheshire and Ryan Cull.

It’s not only Julie we are excited about… we’re finding that Wales is a wonderfully collaborative place and we have a slate of other projects we plan to develop and produce there as well. 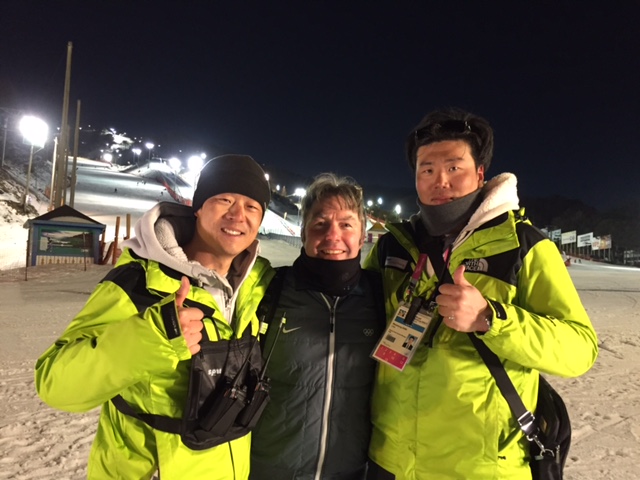 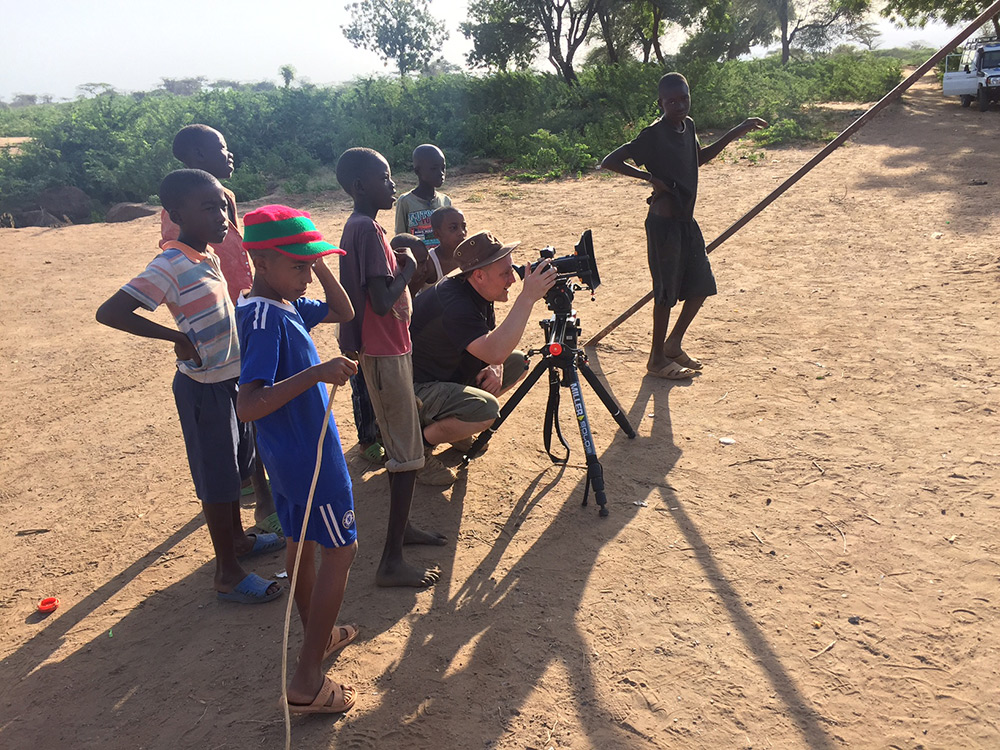