HomeBlogNew York and the UN 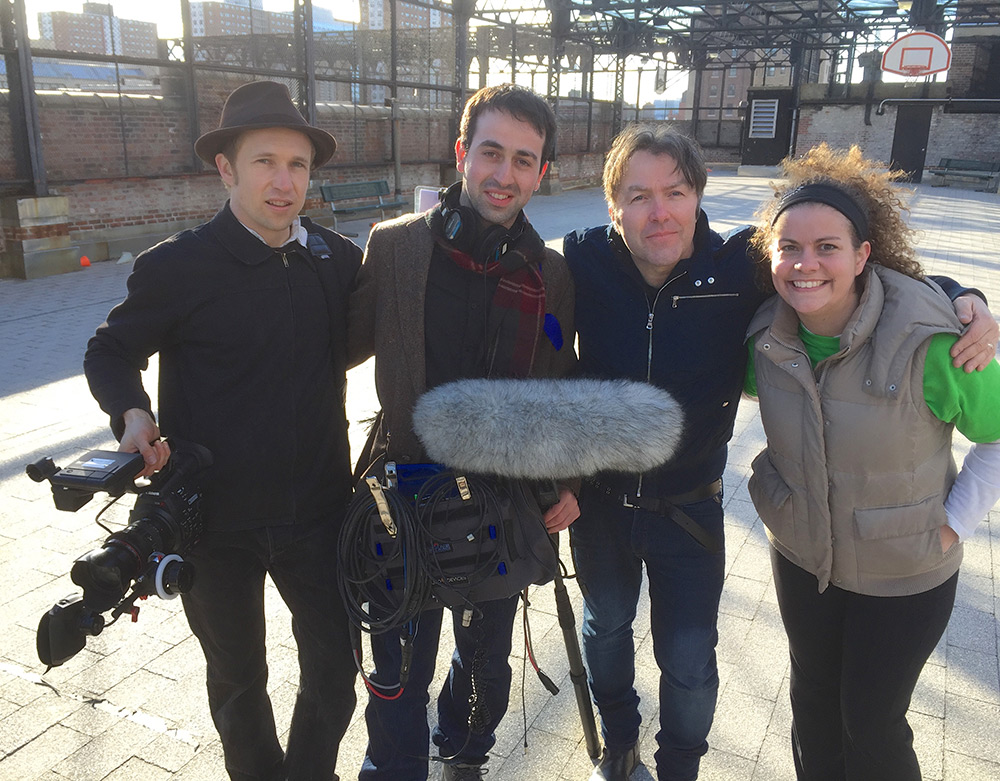 This time Peter has been racking up more air miles. He jetted off to New York to film at the United Nations and then at two social projects in the city. He was  supported by a local crew of Paulio, Fabio and James. They all managed to pass the test to get into the United Nations to film interviews with  some significant women involved in promoting and developing women in sport, including two time Olympic medallist Michelle Kwan and the UN Women Executive Director – Ms Mlambo-Nguca. Then over the next two days they filmed at  two excellent social projects. One was Ice hockey in Harlem (http://www.icehockeyinharlem.org)  and the other was Power Play NY (http://www.powerplaynyc.org). A big thank you to both projects for being so helpful and allowing us to shoot some excellent stories. The fruits of these shoots will be coming out soon. 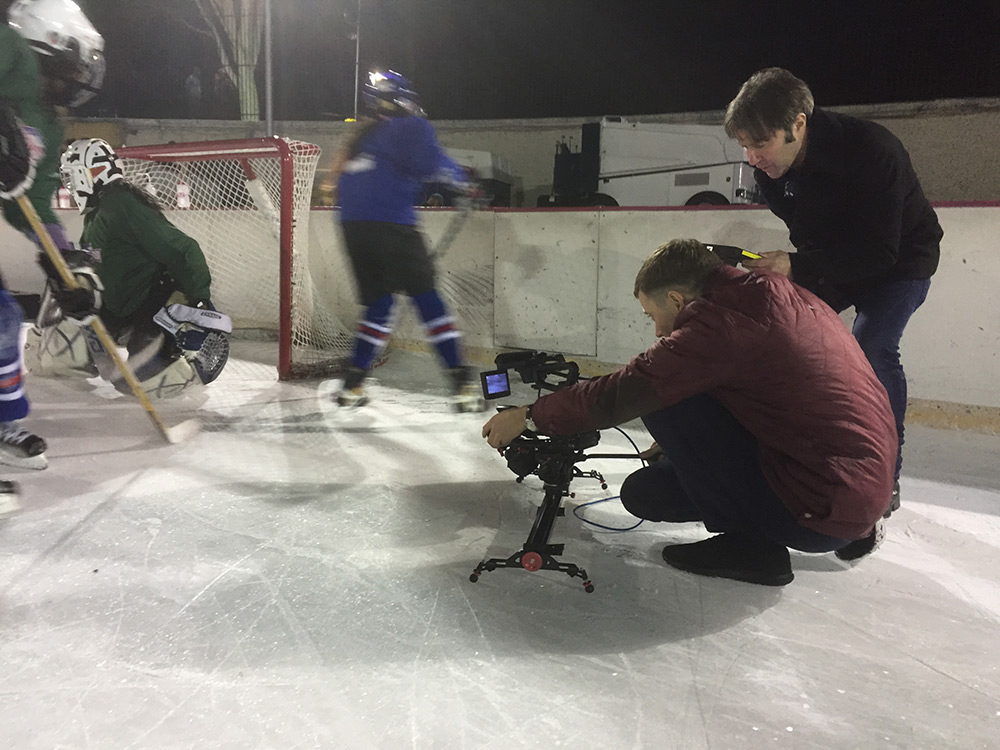 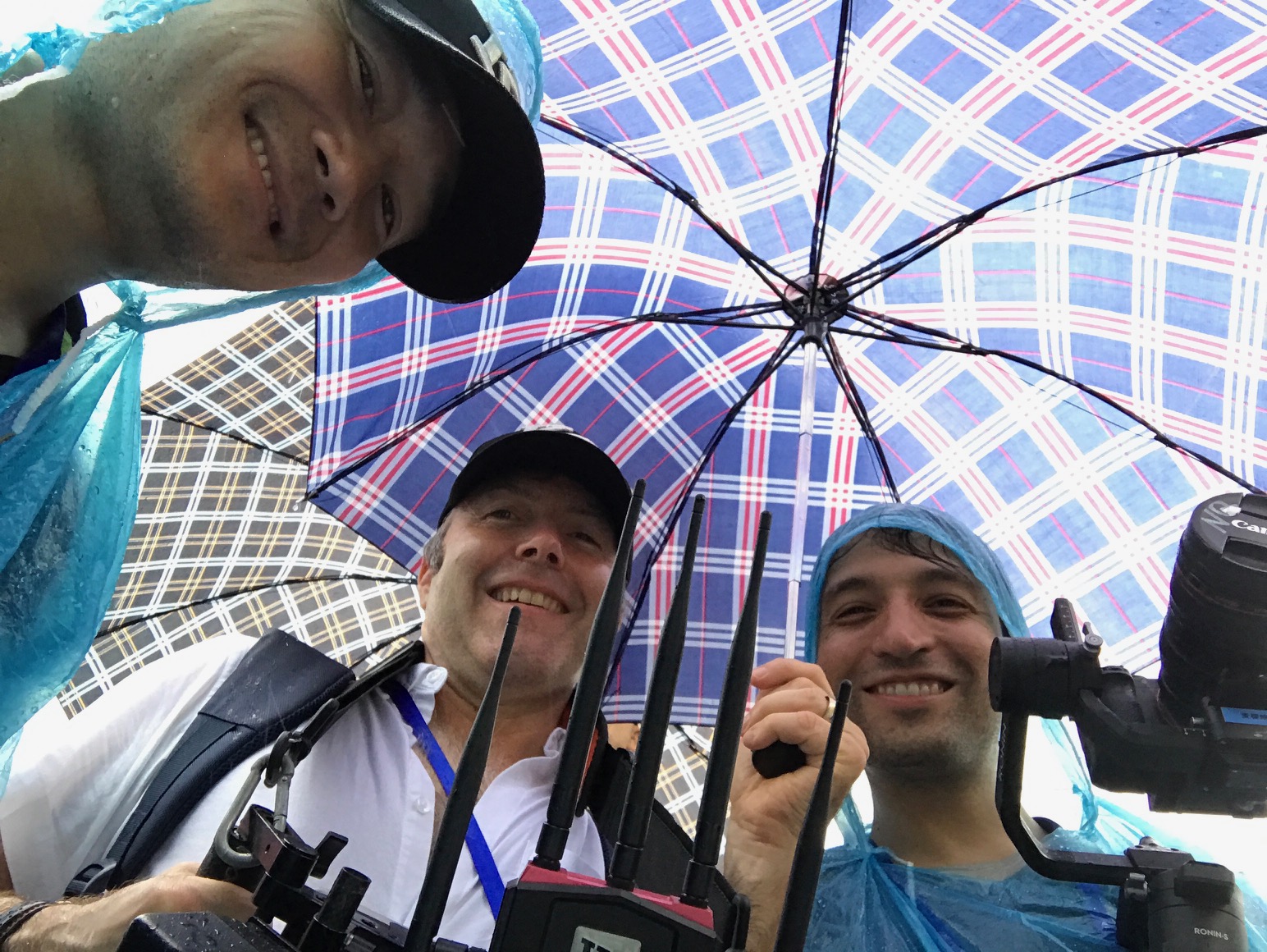 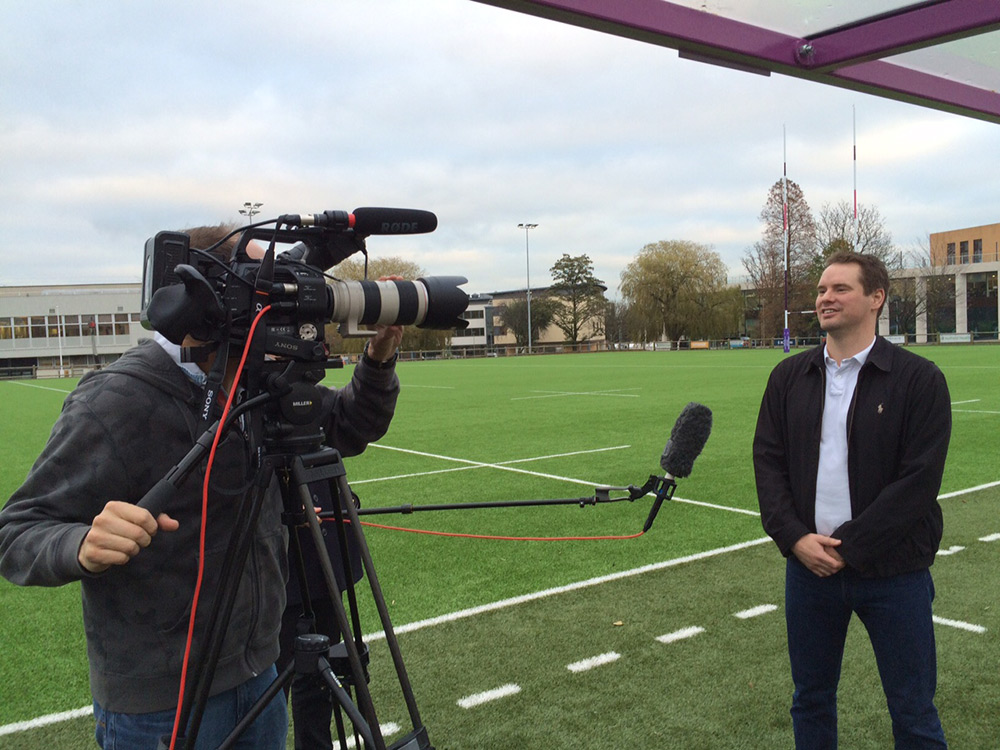 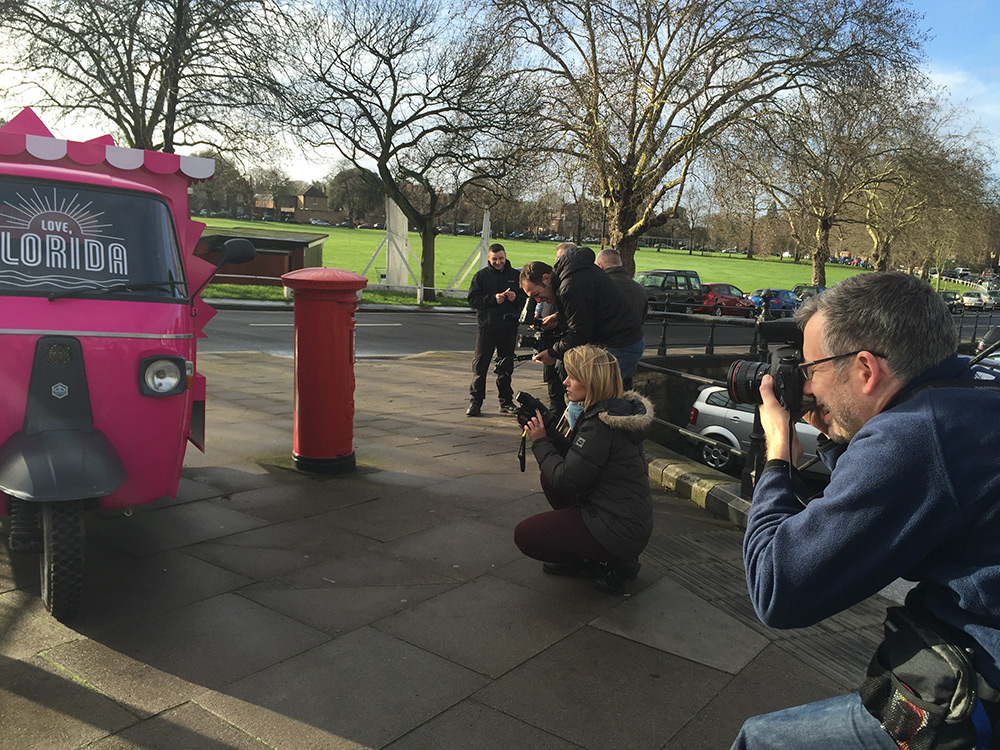