Sony wanted a dynamic viral film to launch their new Sony Action CAM AS30V. We developed a concept involving filming the wingsuit base jumping ‘Sony AC Team’ in Randa, Switzerland using the cameras. Multiple new Sony Action Cams were strapped to the 4 jumpers, to capture their point of view as they fly through the mountains.

We filmed the jumpers preparing for the basejump, discussing the features of the cameras and followed them on the jump, while they boarded the helicopter and capturing the moment as they jump. The Action Cam footage takes over as the jumpers fly through the air in their wingsuits.

We created: A 4-minute film used by SONY on their Sony make.believe 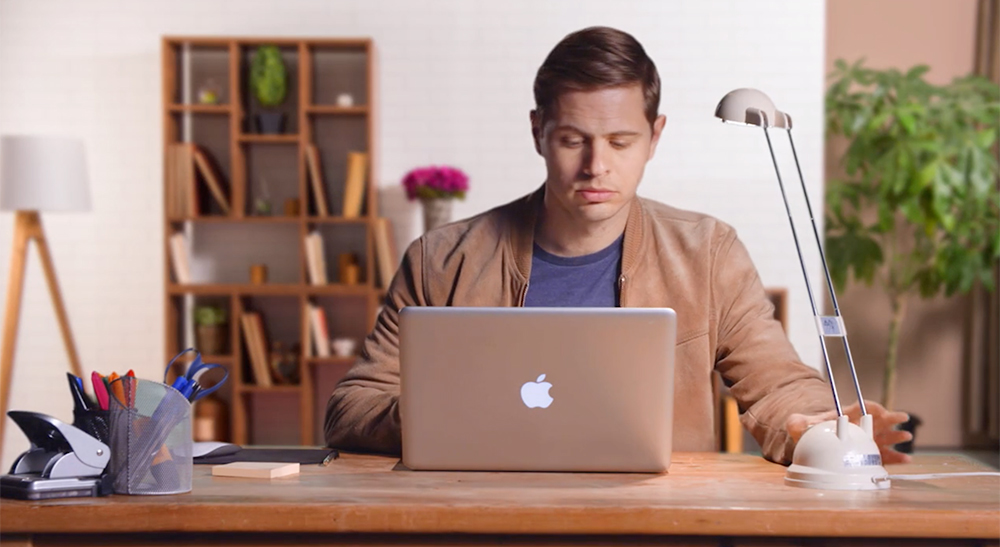 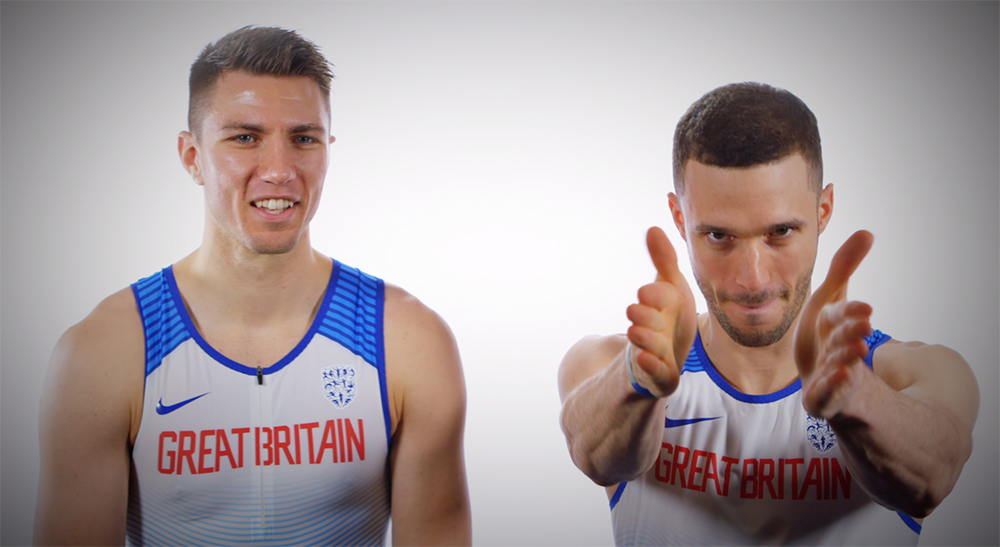 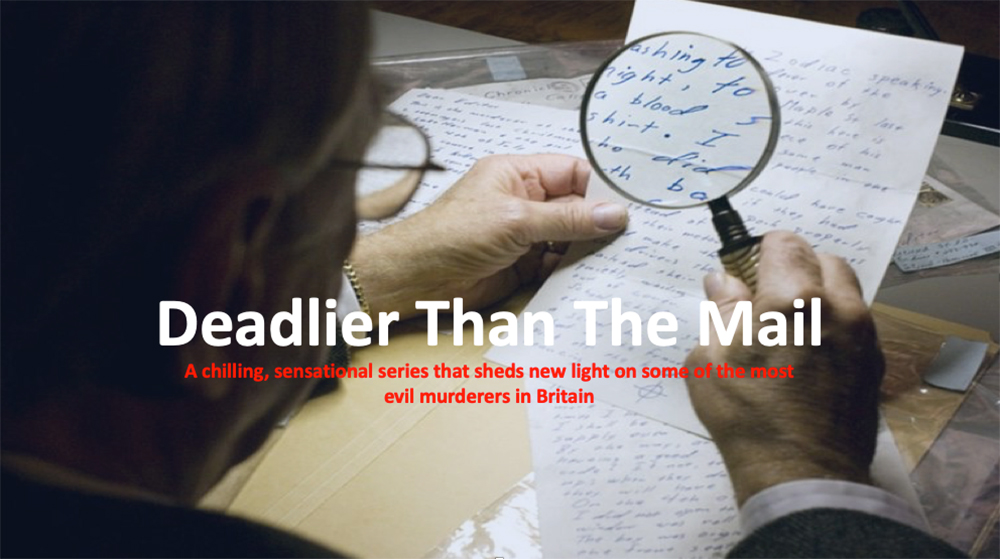 DEADLIER THAN THE MAIL